Hello, and welcome back to this blog series on Site Reliability Engineering and how Traefik Proxy can help supply the monitoring and visibility that are necessary to maintain application health.

In the first article, we discussed log analysis while the second covered Traefik metrics with Prometheus. In this article, we will explore another open source project, Jaeger, and how to perform distributed tracing for applications on Kubernetes. 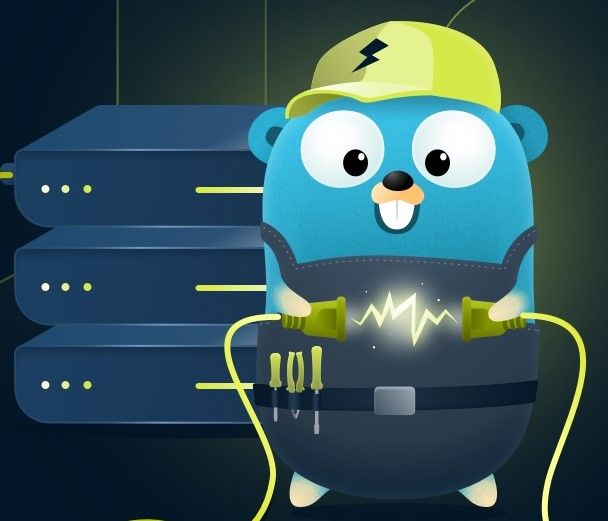 What is distributed tracing?

Debugging anomalies, bottlenecks, and performance issues is a challenge in distributed architectures, such as microservices. Each user request typically involves the collaboration of many services to deliver the intended outcome. Because traditional monitoring methods like application logs and metrics tend to target monolithic applications, they can fail to capture the full performance trail for every request.

Distributed Tracing, therefore, is an important profiling technique that complements log monitoring and metrics. It captures the transaction flow distributed across various application components and services involved in processing a user request. The captured data can then be visualized to show which component malfunctioned and caused an issue, such as an error or bottleneck.

This post demonstrates how to integrate Traefik Proxy with Jaeger, an open source end-to-end distributed tracing application that is also a Cloud Native Computing Foundation (CNCF) project. The integration captures traces for user requests across the various components of a hypothetical application running on a Kubernetes cluster.

This post will walk you through the process of integrating Traefik Proxy and Jaeger, but you'll need to have a few things setup first:

You do not need to have Traefik 2.x preinstalled, as you'll do that along the way.

Note: To keep this tutorial simple, everything is deployed on the default namespace and without any kind of protection on the Traefik dashboard. On production, you should use custom namespaces and implement access control for the dashboard.

First, you'll need to install and configure Jaeger on your Kubernetes cluster. The simplest way is to use the official Helm chart. As a first step, add the jaegertracing repository to your Helm repo list and update its contents:

The Jaeger repository provides two charts: jaeger and jaeger-operator. For the purpose of this tutorial, we deploy the jaeger-operator chart, which makes it easy to configure a minimal installation. To learn more about the Jaeger Operator for Kubernetes, consult the official documentation.

As it’s explained in the documentation, you’ll need to install cert-manager before installing this operator:

And after, we can install jaeger-operator:

Deploying Jaeger in all its details is a topic well beyond the scope of this article. Here, we deploy Jaeger with all-in-one topology using the below configuration, which will be sufficient to demonstrate the integration:

The above configuration creates an instance named jaeger. It also creates a query-ui, an agent, and a collector. All these related services are prefixed with jaeger. It does not deploy a database like Cassandra or Elastic; instead, it relies on in-memory data processing.

You can confirm Jaeger is running by doing a lookup on this CRD and on deployed
services:

Now it's time to deploy Traefik Proxy, which you'll do using the official Helm chart. If you haven't already, add Traefik Labs to your Helm repository list using the below commands:

Next, deploy the latest version of Traefik in the kube-system namespace. For this demo, however, the standard configuration of the Helm chart won't be enough. As part of the deployment, you need to ensure that Jaeger integration is enabled in Traefik. You do this by passing additionalArguments configuration flags in the traefik-values.yaml file:

Once the pods are created, you can verify the Jaeger integration by using port forwarding to expose the Traefik dashboard:

If you access the Traefik dashboard at http://localhost:9000/dashboard/, you will see that Jaeger distributed tracing is enabled under the Features section:

Now is also a good time to expose the Jaeger UI, which is served on port 16686:

When you access the Jaeger dashboard at http://localhost:16686/, you will see traefik in the Service pull-down, and the Traefik endpoints will be listed in the Operations pull-down:

Now that your integration is working, you need an application to trace. For this purpose, let’s deploy Hot R.O.D. - Rides On Demand, which is an example application created by the Jaeger team. It is a demo ride-booking service that consists of three microservices: driver-service, customer-service, and route-service. Each service also has accompanying storage, such as a MySQL database or Redis cache.

Throughout the process, Jaeger will capture the user request as it flows through the various services (driver-service, customer-service, route-service). Individual service handling will be shown as a span, and all related spans are visualized in a graph known as the trace.

Deploy the Service along with the IngressRoute using this following configuration file:

In the above UI, you can see the four prebuilt customer personas. This UI is not required for this distributed tracing demo, however, as you can use command-line tools.

To see Jaeger in action, send a few user requests to the application using a sample customer persona. For example, try the following curl commands:

Each command triggers a sequence of requests to produce the expected result. You can see the generated traces in the Jaeger UI when you select traefik as the Service and hotrod.localhost as the Operation and click Find Traces:

Select either of the traces to explore the detailed request flow.

The display above shows the top two spans expanded to show the information forwarded by Traefik Proxy. Each span shows the request duration, along with non-mandatory sections for Tags, Process, and Logs. The Tags section contains key-value pairs that can be associated with request handling.

The Tags field of the topmost traefik span shows information related to HTTP handling, such as the status code, URL, host, and so on. The next span shows the routing information for the request, including the router and service names.

Jaeger can also deduce an overall architecture by analyzing the request traces. This diagram is available under the System Architecture > DAG tab:

Returning to the Search tab of the Jaeger UI, you can see that in the current cluster, you have traces generated for the following three entrypoints :

As you deploy more applications to your cluster, you will see more entries in the Operations drop-down, based on the entrypoint match.

This post has presented a very simple demonstration of integrating Traefik Proxy with Jaeger. There is much more to explore with Jaeger, and similar integrations can be done with other distributed tracing systems, such as NewRelic or Datadog. Whichever one you choose, Traefik makes it easy to follow the progress of each request and gain insights into the application flow.

We hope you've enjoyed this series of articles on how Traefik's capabilities can enable app monitoring and health analysis for SRE. If you missed the earlier installments on log aggregation and metrics, respectively, be sure to take a look:

All three articles demonstrate how readily available open source software, including Traefik Proxy, can empower practices that both increase application uptime and contribute to improving the design of distributed systems.

If you'd like to explore new features of Traefik on monitoring and visibility, check out Traefik Proxy v3 Beta 1, with native OpenTelemetry support.

Rate limiting on Kubernetes applications with Traefik Proxy and Codefresh 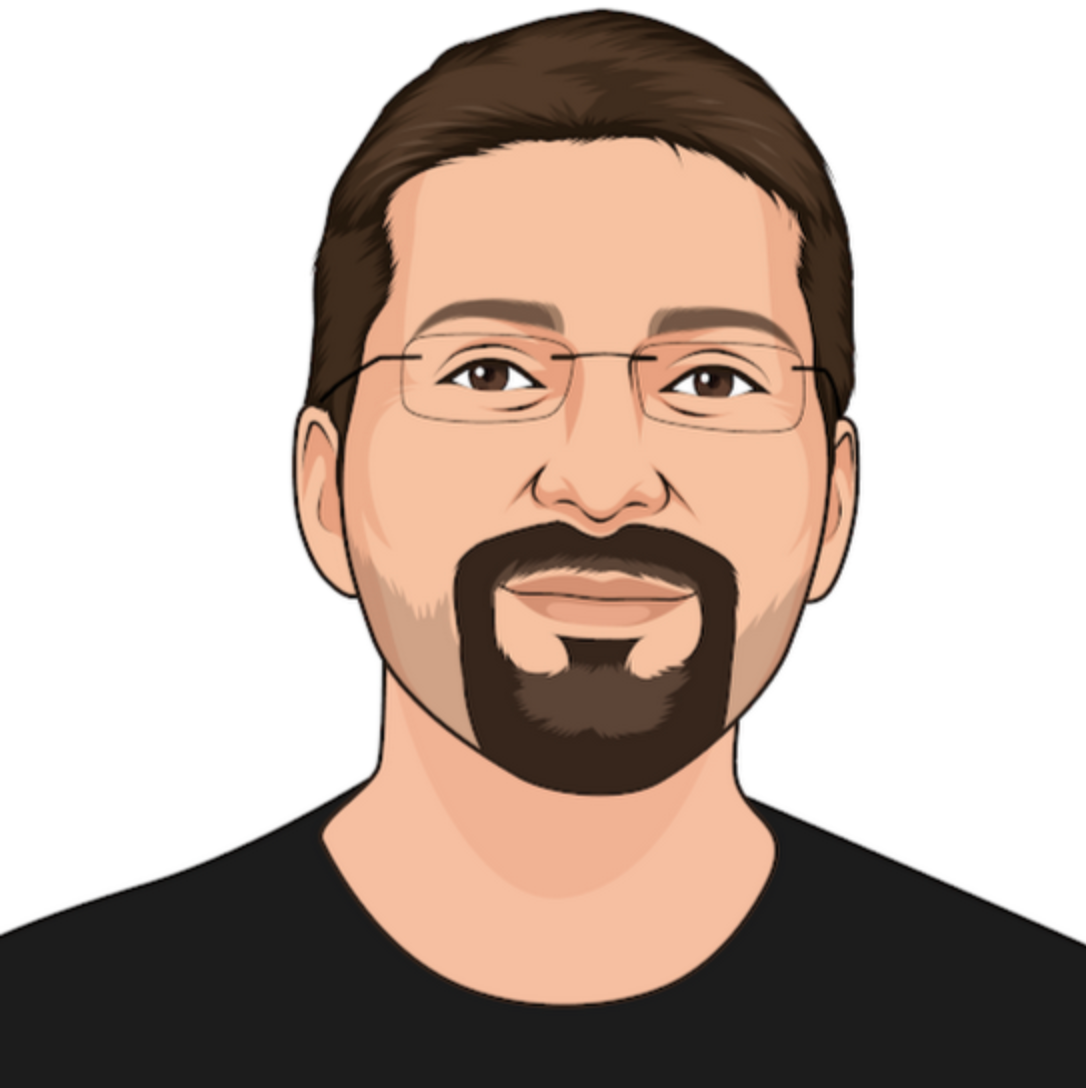