Ingresses are critical to any successful Kubernetes (k8s) deployment. Ingresses allow you to define how external (and/or internal) traffic is routed to services within your cluster. The Kubernetes documentation states that:

“An Ingress can be configured to give Services externally-reachable URLs, load balance traffic, terminate SSL / TLS, and offer name based virtual hosting.”

These controllers have varied feature sets and varying levels of community or commercial support. Some are “pure” edge routers, while others have features more akin to service meshes.

Do you require zero-downtime configuration changes — often called “hitless reloads”? Some Ingress Controllers require downtime in order to update configuration, while others update dynamically without downtime.

Do you need rate limiting, retries or circuit breakers at the edge, or have you built this functionality into your services yourself? Some Ingress Controllers support these features, which means you won’t have to code them yourself.

Are you integrating with an external, managed cloud-based load balancer? Make sure the Ingress Controller you select integrates well with your external load balancer in order to reduce work and management for your networking team.

What sort of algorithm-based routing do you need? Most Ingress Controllers support Round Robin, but if you want Least Connection so that the load on your services is taken into account, you’ll need an Ingress Controller that supports more advanced load balancing algorithms.

Do you need to perform canary testing (shifting a percentage of traffic to different services for progressive exposure)? Load balancing lets you spread the load of a service, but not all load balancers can split traffic using more sophisticated rules. If you’re testing in production using techniques like canary testing, make sure the Ingress Controller you select supports traffic shifting.

Make sure the Ingress Controller you are considering has support in the Kubernetes partner ecosystem.

As you can see, there are many factors that require thought before you can select the right Ingress Controller for your clusters. Don’t just select a hype-driven, popular option — be deliberate about your requirements and then evaluate Ingress Controllers according to the criteria we’ve listed. If you do, you’ll have made an informed decision about a very important part of your infrastructure!

The great promise of Kubernetes is the ability to easily deploy and scale containerized applications. How Load Balancers work together with the Ingress Controllers in a Kubernetes architecture? 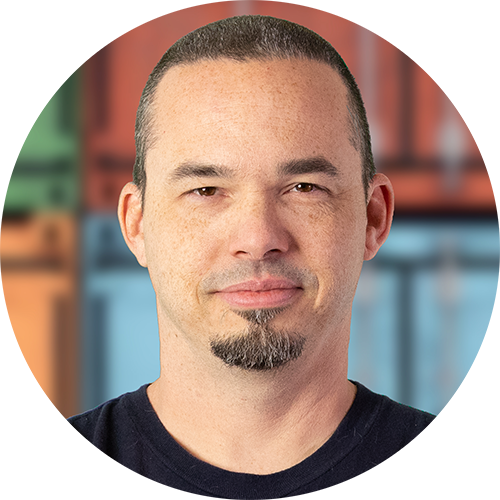