After one year of existence, TraefikEE has grown up to add much more value on top of Traefik open source.

Deploying a microservice architecture requires managing an infrastructure with many APIs. These APIs are reached by both external and internal systems, and the necessity to secure access to all your APIs takes on fundamental importance.

TraefikEE has acknowledged this need, firstly by adding the LDAP Middleware, and now by adding JWT, HMAC and oAuth2 Token Introspection.

No matter what your security needs are, TraefikEE has a middleware that can help!

JWT is a very popular technology to quickly secure your infrastructure, and TraefikEE now embeds a dedicated middleware to complement your microservice architecture. All it takes is one extra line of configuration!

And for the icing on the cake, the JWT middleware behavior can be extended to allow operations such as authorization (using claims), and header forwarding.

Now, if you've already deployed an OAuth2 server with a token introspection endpoint, you probably want to leverage it to secure your services.

Good news then, TraefikEE can connect to it and add an authorization layer directly in your routing configuration. Securing a service has never been so easy!

Want to prevent your system from attacks such as man-in-middle, XSS injection, etc.?

You can enforce your infrastructure security by checking both the integrity and the sender's identity of the incoming requests with the new HMAC middleware.

TraefikEE has always been focused on infrastructure security.

We’ve used a gRPC MTLS communication between the nodes and we’ve split the responsibilities between controllers and proxies to secure both internal and outgoing cluster connections.

In TraefikEE v2.1, we’ve added a rootless image to secure your infrastructure against potential vulnerabilities in the Docker daemon, and the container runtime.

Take advantage of this feature by following the comprehensive guide in the documentation.

Many users reported to us that they’ve had to maintain TraefiKEE clusters installed on both their Q&A and Production infrastructures, and they’d like to avoid specifying the cluster name on each command they launched.

In order to help them, and to improve the user experience, we’ve introduced a few commands into the CLI (teectl) to help manage multiple clusters, and especially, to customize the active cluster. Thus, users can set a cluster as the active one and not provide its name in each command.

Like Traefik, TraefikEE eases your Ingress Controller integration regardless of your infrastructure, including Red Hat OpenShift clusters!

Starting with TraefikEE v2.0, we introduced a Kubernetes Operator to install TraefikEE into OpenShift v4 clusters.

The TraefikEE Operator is now available in the Red Hat Container Catalog. Via OperatorHub, you can install and update TraefikEE quickly and seamlessly into any OpenShift cluster.

TraefikEE continues to bring more enterprise specific features. High Availability, distributed services, and enterprise authentication protocols are just a few of the benefits you can get from switching to TraefikEE.

Take a look at all these features in our 5-minute video to learn more about them.

As always, we are happy to answer your questions, and help you find the best solution for your projects.

If you want to test drive our new features, give Traefik Enterprise Edition 2.1 a try today. 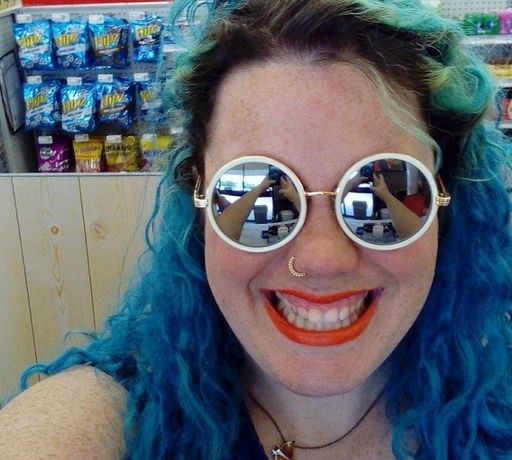 Expand the Power of Traefik Proxy with Custom Plugins 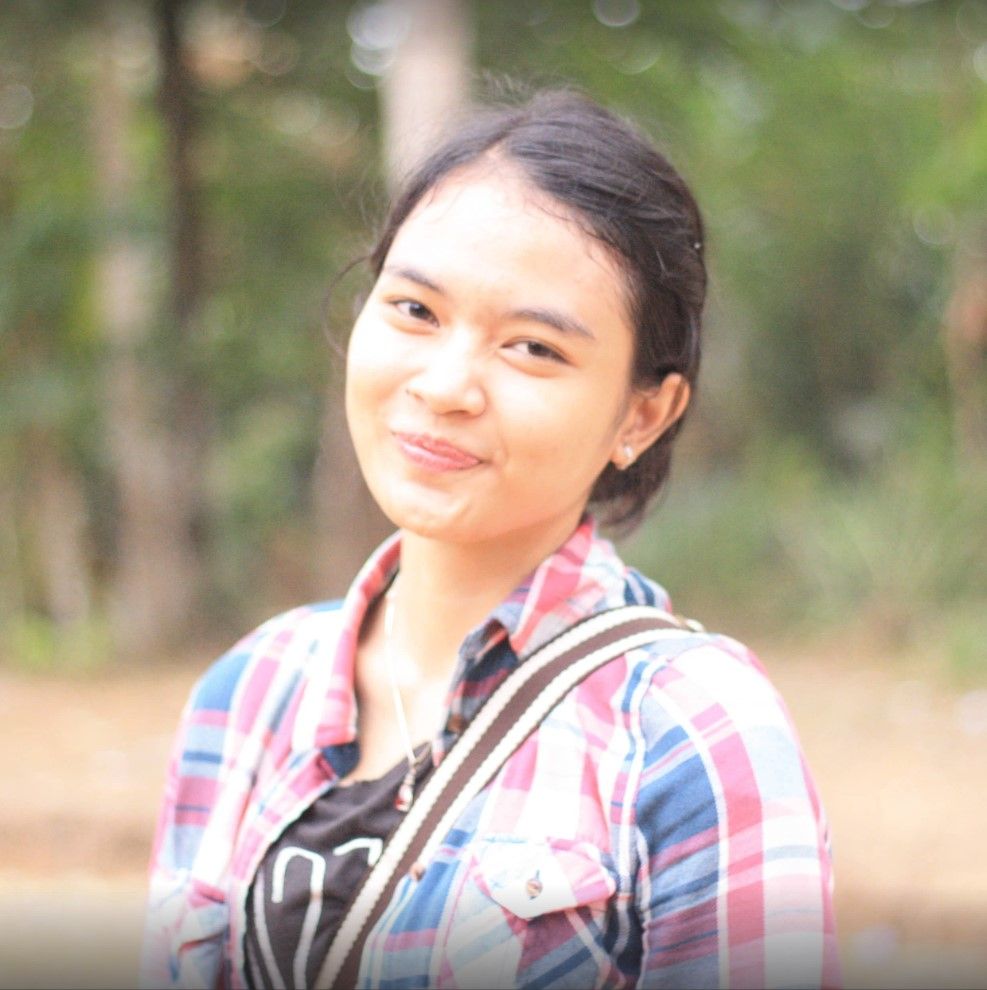 Plugins for Traefik Proxy offer a way to extend Traefik's capabilities with custom features and behaviors. Learn more and explore the Plugin Catalog in this article.