We released Traefik 1.2 only two months ago, and we are proud to announce that the fresh new Traefik 1.3, codename raclette is out!

As Traefik is getting bigger and bigger, we decided to accelerate things and to release more often. From a 4 months release cycle, you will now have to wait only 2 months between each release.

The full changelog can be found here but here are some new features we want to highlight:

Thanks to Florent Benoit, Traefik can now manage multiple rules by container, introducing service labels. You can now easily forward multiple ports from a same container :) Here are all available labels:

Tskinn made a great job on integrating Traefik with Amazon DynamoDB, a flexible NoSQL database service. You can now push your configuration (frontends and backends) into this database and Traefik will watch any changes dynamically.

Another awaited feature, Manuel Laufenberg added basic authentication per frontend configuration (it was only globally configurable initially). Currently, Docker and Rancher backends are supported, more will be added in the future!

Ludovic Fernandez added a nice little feature in the webui: you now can filter frontends and backends. When you have a big configuration with many routes, it’s really handy to be able to quickly find what you want.

But that’s not all, check the whole changelog to get an idea of the awesome work that has been done on this release. Lots of bugs have been fixed and we have begun a strong background work on our CI infrastructure and project quality in general.

The documentation can be found on https://docs.traefik.io.

Following our $1M seed, 4 new developers joined Containous and are now part of the maintainers team. We are thrilled to welcome Ludovic Fernandez, Attilio Borello, Julien Salleyron and Nicolas Mengin 👋 ! 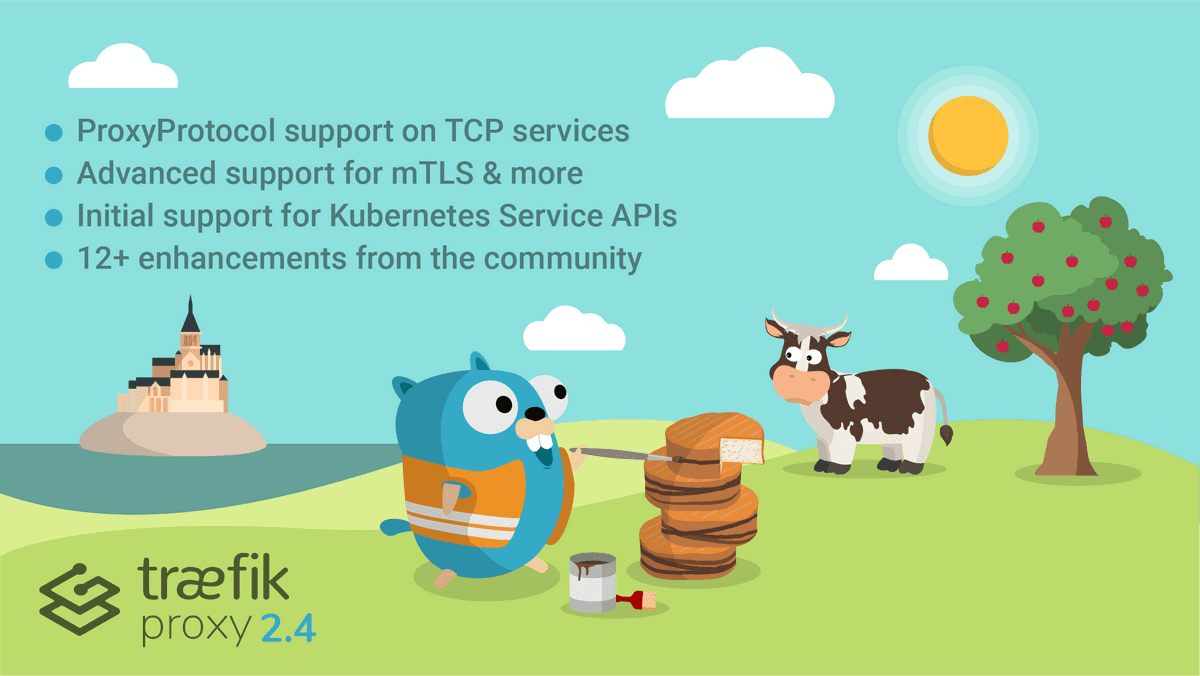 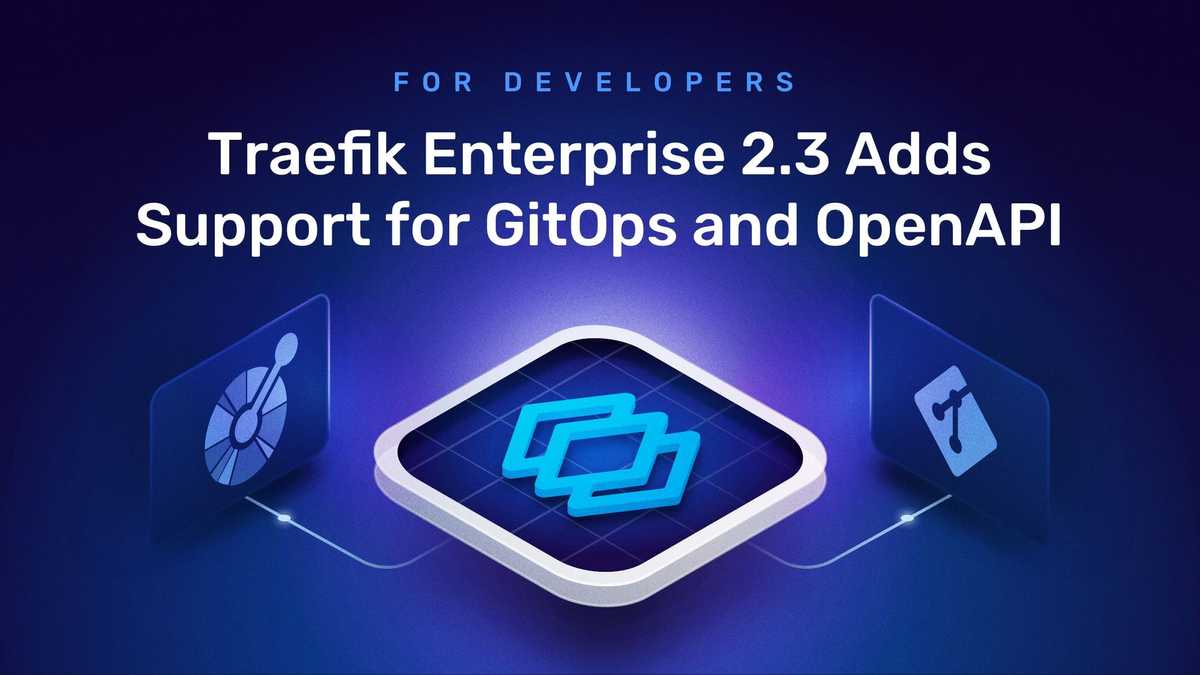 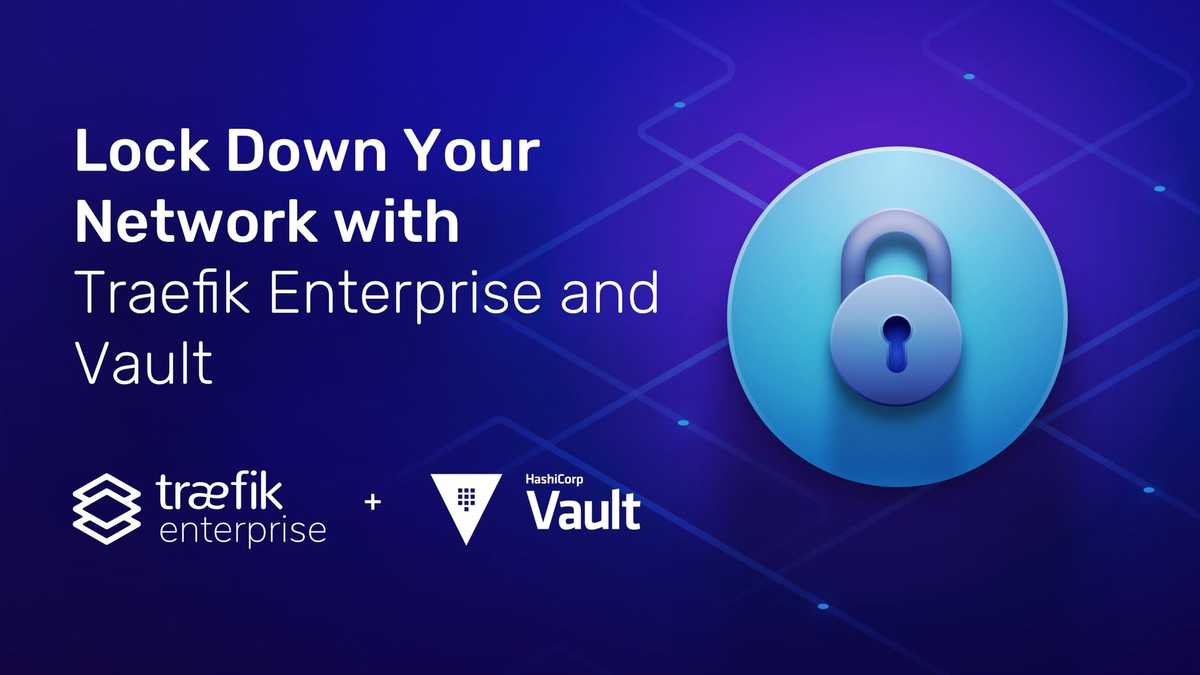