The Answer Lies in the Question

If you’re here reading (at last!) the official answer to the infamous question, “How do you pronounce Traefik?”, then chances are you’re a Traefik user who has had passionate debates with your colleagues around this weird looking character æ which shares the lines between an a and an e. (And chances are you already chose a distinct way to pronounce “Træfik” that avoids confusion when talking about how you handle traffic in Traefik … but that’s a different story.)

Of course, if you speak Danish, Norwegian, Icelandic, or Faroese, then you’re familiar with the æsc grapheme. If so, you’re probably ready to bet a coffee on the answer. On the other hand, the question still lingering in your mind has drifted to, “Why did they use the Danish character in Traefik? Are they Danish?”

If you’re French, you know for sure that this ligature looks like the e coulé (a pun for children to remember that the “e is in the o” … o sounds like “water” in French … so “e coulé” literally translates to, “sunken e”).

But even if you’ve seen this syntax trick in words like “cœur” (heart), “œuf” (eggs), “sœur” (sister), or “œuvre” (work), you can’t find a single word with the same ligature involving ana and an e (and even if you’d find one eventually, you wouldn’t put it in your curriculum vitæ anyways).

If you’re a native English speaker, you know for sure that there are no such letter combinations in English (OK … apart from phœnix, but a gopher is not even close to having wings … until you remember that there are other ætherical creatures … that there was a Cæsar æra … and that it won’t take you æons before you can find other examples … so the æ in Traefik might not be “just an æsthetic choice”).

Traefik, as an open-source project, is the result of many people working together. Containous, as a distributed company, has employees all over the world (and we’re hiring!). So the blunt answer could also be, “We pronounce Traefik the best we can.”

So no, this ligature in Traefik has nothing to do with the etymology of the word. This ligature is the result of the very question, “How do you pronounce Traefik?”

To answer this question, we’ll use the International Phonetic Alphabet (IPA) and will write:

You pronounce Traefik like the regular word Traffic (/ˈtræfɪk/)

While designing the logo, we’ve just been sloppy and got rid of the stress ˈ and since French people are not able to make a proper ɪ sound, we replaced it with an i.

Even though the official answer is out, we still hope to see many Traefik users approaching us and asking us the same question over and over again, “How do you pronounce Traefik?” simply because it’s the only thing they haven’t figured out from the documentation. 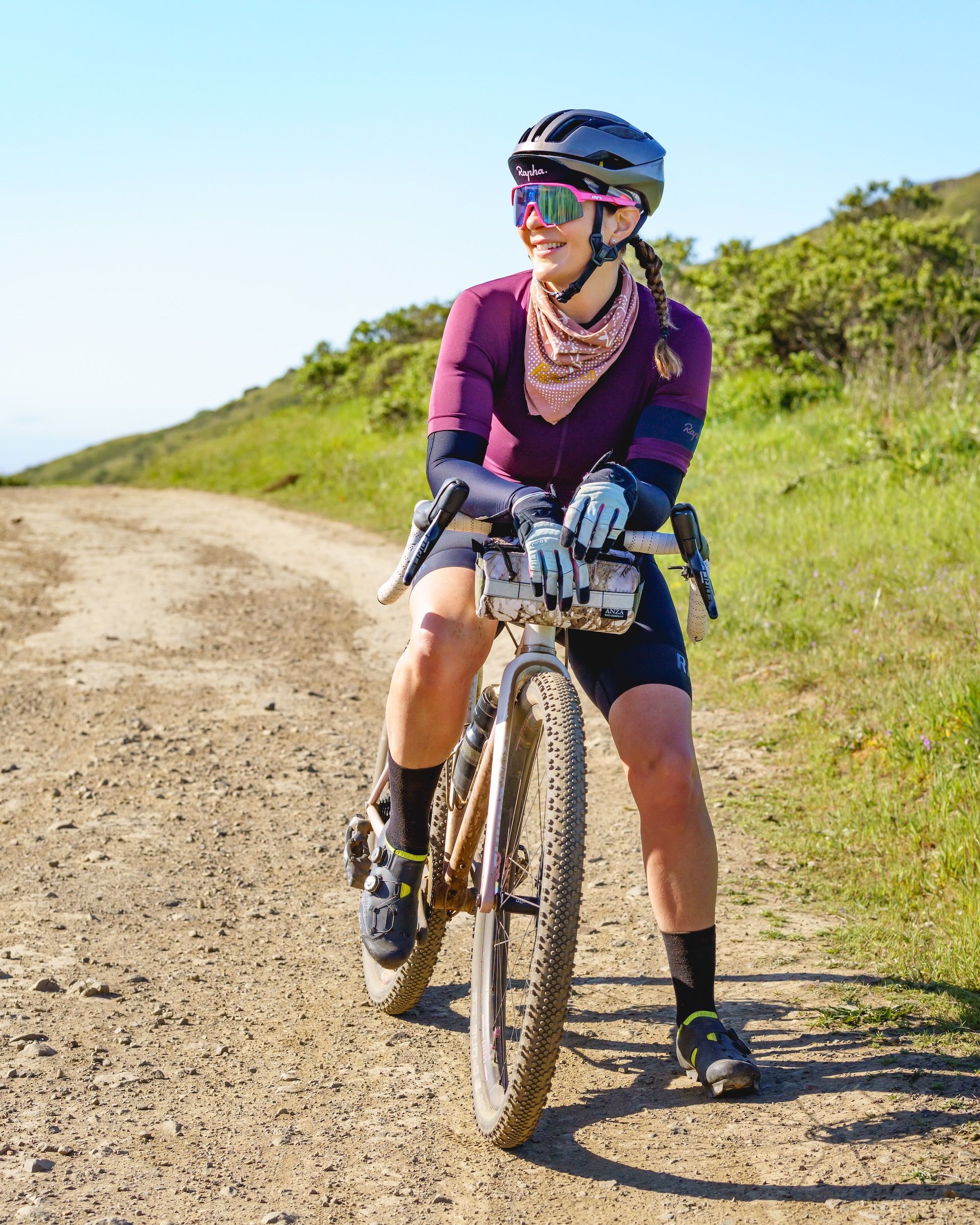 Traefik 1.6 — Get Our Latest tetedemoine!

After 3 months of development, we are thrilled to announce the fresh new release of Traefik: 1.6, codename “tetedemoine”. We merged 168 pull requests from...